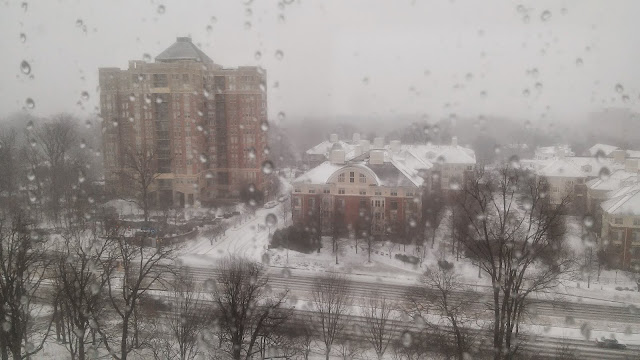 Post your silly guess, or tell me why mine doesn't work. I really want to know!