While  researching this post, time and time again I realized that there is one factor that matters to those in control of wages and the economy.  People in the U.S. that make 50 k are just as happy as those that make 350 k.  If people make below $50 k they are much less happy.

So what... the reality is that money doesn't make you happy, big deal.  True, however with the increasing financial gap I am interested how far this will go.  Happiness for most consists of  having food, shelter, family and a few toys.  Well Toys are cheap, family is free, food is subsidized and shelter, well shelter depends on where you live.

Around the world salaries are skyrocketing as technology and communication make the world smaller.  U.S. companies are cashing in on low wages and an ever increasing skill base from around the world.  The U.S. worker is an increasingly expensive commodity despite the vast numbers of unemployed and wages adjusted to a CPI that significantly favors the wealthy.

Importantly I am not suggesting that there will be mass suffering, on the contrary, the importance of retaining a docile underclass is critical for everyone.  Wages elsewhere will increase to the point that eventually, maybe by 2055 average workers in any "third world" economy, will match those in the U.S..

So while wages stagnate, the U.S. and world economies will continue to grow as more value is driven by new markets.  Lifestyles will continue to improve as the cost of energy, communications and travel diminish.  Toys will be cheap, family will be free, food subsidized and shelter, well shelter depends on where you live. 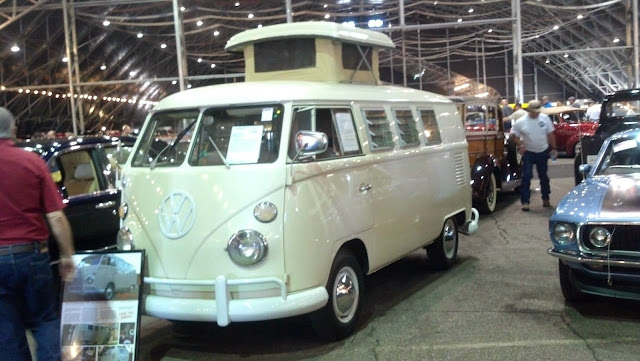 There are many wild expressions of robot cars, and transportation, but not many talk about what is becoming obviously "The next big thing".  This will be happening within 2 years of having robotic cars for sale in any market.  My silly guess is that robotic cars will be for sale by 2022 and cab services will be available in the same markets by 2024.

Self driving cars will be hassle free, and personal, and they will be the transformative expression of a new age of safety and reliance on robots.  When I told my brother this he said, I won't share a ride and I am not getting in some yellow thing.  Well obviously he is thinking of his cab experience, the new reality will be very different.

I expect the first cabs like this in the U.S. will be BMW/Mercedes/Audi.  The passenger will sign up for service instead of a lease and the cab company will provide the preferred vehicle.   This will be expensive, but there will be inexpensive versions popup quickly.  The apps will support GPS, and will sense you leaving a store or work and they will pick you up.  There will be specialty vehicles like pickups for people and occasions when needed or preferred.  Costs will vary based on time, vehicle and many other factors but for most people this will be the preferred form of transportation.

(Update, a co-worker mentioned that they like to drive and wouldn't do this.... I want to make sure people think of the TV series Knight Rider.  You can drive if you want.  Take over KITT...)

Garages and parking lots will be reclaimed.  Drive through restaurants will accommodate delivery and loading of prepay vehicles.  Stores will offer delivery or pickup that use this new form of transport.  This won't be instant but it will happen.

Vehicle manufacturers will adopt interchangeable bodies and interiors and chassis that last millions of miles.  Much of this will begin outside of the US at first with simple practical vehicles.

Interestingly in the U.S., insurance companies and manufacturers may see self driving vehicles as a way to reduce liability.  Fewer accidents will mean less chance of being sued due to one or another safety system failure.  The systems as a whole will be redundant enough and when combined with the other vehicles systems, produce a much safer experience than any human driver.

The reduction of the U.S. market will be offset by the exploding international market, I hope.  As economies equalize (I must post on that) the need for transportation will increase around the globe.

In Africa, self driving vehicles will sort of create and maintain their own roads by sensing and sharing path information. (wild silly guess)